Levelling the playing field between businesses and their lenders

Banking and financial services are a world-leading UK industry and are vital to our economy. However, almost a decade after the 2008 banking crash, businesses remain reticent to put their trust back into these institutions. The fallout from the liquidity crisis has exposed deep cracks in our system that have had a catastrophic affect not only on individual businesses, but on the economy as a whole.

The APPG on Fair Business Banking is working to identify these failings and, working with industry, regulators and businesses, put forward positive proposals for change.

Allowing All Businesses to Thrive

As it stands, the law leaves microbusinesses and major employers alike vulnerable. The imbalance of power which exists between banks and businesses has led to the damage and destruction of otherwise viable businesses, and has endangered our prospects for a strong and enduring economic recovery. Our aim is to redress that balance and help create the ‘level playing field’ that SMEs require.

Businesses require a finance and banking system that allows innovation and enterprise to flourish. We’re aiming for a finance sector that truly serves the interests of the businesses that constitute the ‘life blood of the economy’. 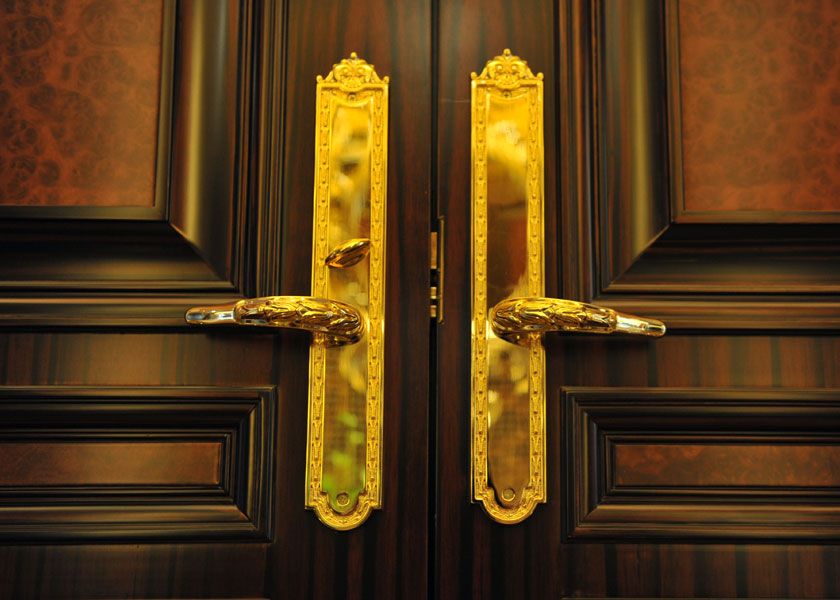 The APPG on Fair Business Banking will be concentrating on three core transformative objectives: an enforceable code of conduct including contractual clarity, an effective dispute resolution mechanism and reform of the insolvency system. 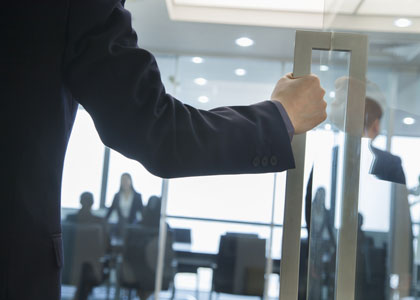 How can you help?

The APPG for Fair Business Banking is supported by subscription fees through our Associate Membership scheme for professionals, companies and other interested groups. We also very much welcome donations from individuals. 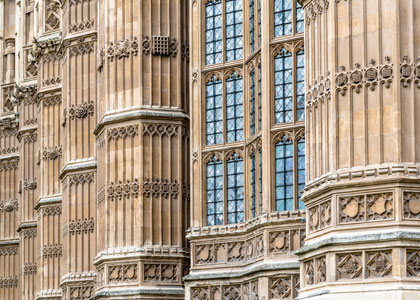 Our news and events page has regular updates on our up-coming events and debates, and findings from our inquiries.

The APPG does not receive any taxpayer funding but there are costs associated with research, administration, event management, running a website and more. It is managed by its secretariat, Athena Foundation, which is not-for-profit and relies on and donations from individuals, companies and other interested groups.

As the APPG gains yet more traction, it is imperative that we are able to raise sponsorship to build on our already substantial progress. To that end, we are inviting donations to support our work. Please find below a link for donations, which can be ‘one off’ or on a monthly basis. We recommend a minimum donation of £250 per annum.

There are also opportunities to sponsor events. For more information, please contact buchananh@parliament.uk.

Any donations will be recorded publicly in our register of interests.

An All Party Parliamentary Group (APPG) is an interest group that occupies a strategic and effective position within Parliament. It is cross-party, with a minimum number of parliamentarians from the Government and the official opposition, and cross-house, made up of both peers and MPs.

The APPG on Fair Business Banking is a platform through which businesses, professionals and trade bodies can discuss issues regarding commercial banking and its role in the life cycle of a business, and through which parliamentarians can access information on banking, finance and related issues, including business rescue and insolvency, on behalf of constituents.

As a cross-party group, the APPG is an effective vehicle to effect meaningful change via the Parliamentary system. The Group’s status is that of an APPG is bound by the rules set out by The Office of the Parliamentary Commissioner for Standards. It does not have charitable status, or official status in the House, nor is it funded by Parliament. It relies wholly on the participation and contribution of parliamentarians, industry members and stakeholders committed to creating a strong platform for business in the UK to thrive.

The APPG is co-ordinated and administered via the APPG on Fair Business Banking Secretariat, The Athena Foundation.

We hold your information securely on Parliament’s digital network and keep your information for one year after the current Parliament ends (maximum of 5 years). We will not share your personal data with a third party unless we have your express consent.

You have the right to access your data, withdraw consent for the APPG to hold your data, to have your data corrected or to restrict the use of your data at any time. Please contact buchananh@parliament.uk in order to do so. The data controller is the Chair of the APPG.